When you think of Massachusetts, there may be all kinds of things that spring to minds such as JFK and the Red Sox but an important contribution that the Bay State has brought to American history that is often forgotten is pioneering furniture design. There is so much that can be learned from furniture, including all kinds of techniques that incorporate advanced technology of the time with creativity and art.

This is why we developed Four Centuries, a consortium of eleven cultural institutions that are helping to spread Massachusetts’ history as a pioneer in furniture design. We have been featured on an array of media outlets including BostonGlobe.com, BostonMagazine.com, HarvardMagazine.com, and NYTimes.com among many more.

Massachusetts is one of the pioneers in furniture and some of the most beautiful furniture has been crafted here, and a total number that exceeds the tens of millions of products that have been made here is a testament to the Bay State’s position as a leader in the industry. Whether you are interested in the beautifully detailed oak chests from the 17th century or want to appreciate the modern and contemporary studio designs that are popular today, Four Centuries has so much to offer.

So who is involved in Four Centuries? Here is a list of the museums and galleries that make up our consortium: 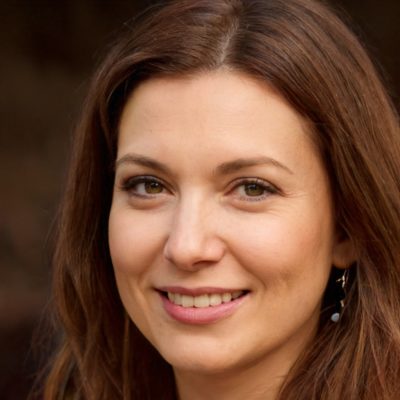